History of The Breathalyzer 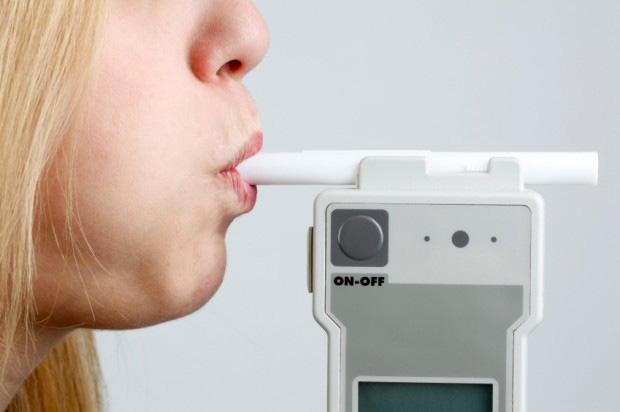 The History of Alcohol Testing has an Interesting Path

You could say that drunk driving has been around since people started riding horses, but it was when we transitioned to metal horses that the need for regulation became a necessity, since the chance of mass fatalities had just rapidly increased. Alcohol testing was first used in accordance with a drunk driving law in New Jersey in 1906, two years before the Model T was put into production. This initial law said that it was illegal to drive a motor vehicle while intoxicated, though the definition of intoxication was not exactly defined.

New York was one of the first states to give a definition to inebriation, in 1910 it became illegal to drive if your Blood Alcohol Content (BAC) was above 0.15%. Though exactly how this would be calculated was still not properly handled, because there were no portable measuring devices. It would take another 26 years for a method to be invented.

In 1936, 3 years after prohibition officially ended, Dr. Rolla N. Harger, a toxicology professor at Indiana University came up with a solution to this problem. He called it the Drunkometer, the Drunkometer looked like a balloon, which the person being tested would breath into. There were chemicals which were then mixed with the sample of breath, they would change their color according to the alcohol content in the sample. The intensity of color being a way to discern the level of intoxication. Yet there were some still some problems, the device had to be recalibrated every time it was moved and the color scale wasn’t very precise.

Two years after the patent of the Drunkometer, 0.15% became the commonly used BAC level, on a national scale, to prove intoxication. This was due to research done by the American Medical Association and National Safety Council. This is still almost double the limit used national today.

Finally, a more portable device was invented in 1954 by another Indiana University professor, Prof. Robert F. Borkenstein. He patented the Breathalyzer and from then on the technology has evolved to the breathalyzers of today. Nowadays, there are many companies who build breathalyzers and there are three main techniques which are used. The most accurate one is infrared spectrophotometer technology, and this is what law enforcement units use. The results from these devices are valid in a court of law, and are extremely beneficial as evidence, because the reading can be done at the time of the incident which means less uncertainty, than if it was done at the police station. Blood alcohol content can change quite rapidly over time and an hour can make a huge difference in readings.

Drunken driving was only properly villainized in 1980, when a mother, Candy Lightner, lost her daughter to a drunken driver and then decided to start Mothers Against Drunk Drivers (MADD). They were strong advocators of The National Minimum Drinking Age Act in 1984, which set the national drinking age to 21. More recently the BAC limit was decreased from 0.15% to 0.08% in 2000, since the previous limit was considered to be too high and reckless driving was occurring well under the limit.

Ignition interlock systems are now used by all states to prevent re-arrest of drunk driving. They prevent the vehicle from being operated by a person with alcohol in their system. This has meant a 70% decrease in re-arrests, so it is working, preventing drunk driving and its dire consequences.