A Look Into Employee Drug Testing 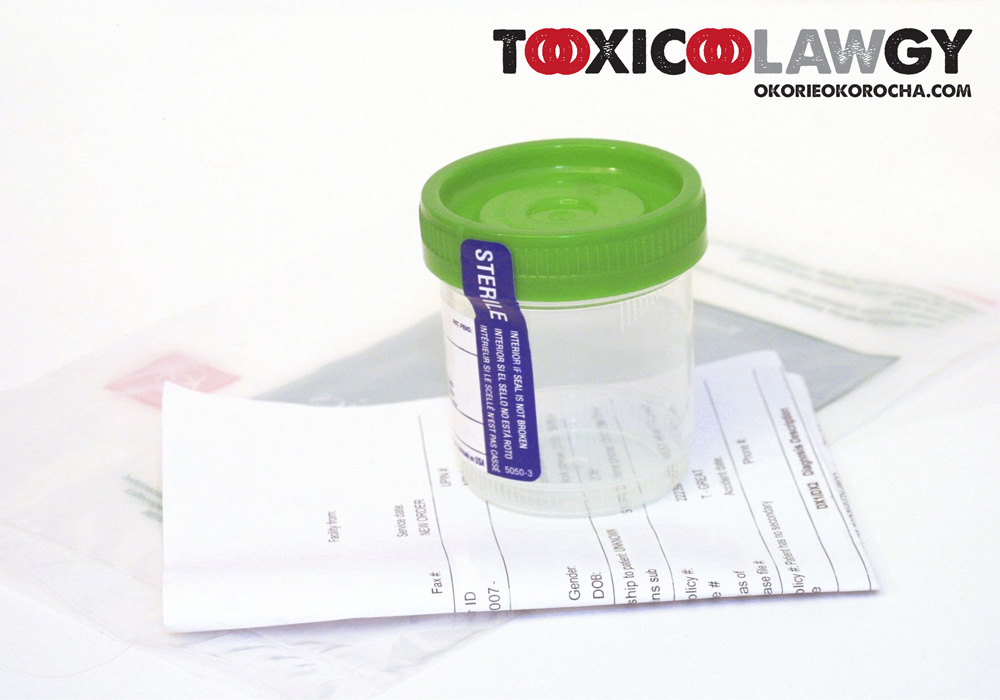 Employee Drug Testing: What Is It, and Does It Work?

Everyone working in the state, federal or private sphere can be subjected to a drug test at some point during their career, regardless of their position in the company or organization. However, even though you and the President might have to urinate in a cup every now and then, both of you still have certain rights that those who instigate the test have to obey.

Testing Employees
Testing current employees for drugs is slightly more difficult than testing incoming applicants, as there are more legal constraints involved and state laws vary. Although the Supreme Court has ruled that employee drug testing can be an invasion of privacy, in certain fields where there is a high risk of damage or injury being caused by someone under the influence of drugs employers are allowed to issue random drug tests.

States also allow employers to issue drug tests where suspicion of drug usage is reasonable. However, what constitutes reasonable suspicion falls into a grey area that varies depending on circumstances and many other mitigating factors, and can often seem like an act of discrimination based less on facts and more on prejudice against a specific person. Consequently, reasonable suspicion must be based on a certain number of facts such as the following:

Do Employee Drug Tests Work?
On one hand, it can be argued that drug tests are redundant because, in many instances, employers have to provide their employees with notice before a test is conducted, giving employees enough time to flush any drugs out of their system. Marijuana remains in a person’s system the longest (up to 30 days), while cocaine and heroin will only test positive on a urine test 3-4 days after use. Consequently, current or potential employees can easily just stop consuming drugs a few days before they are expected to take a test and pass. Although drug traces remain in a person’s hair follicles for months, hair testing is much more expensive than urine testing so many employers don’t use this method.

However, one could also argue that constantly reminding employees of potential random drug tests will encourage them not to participate in drug use and thus decrease workplace drug abuse. It is estimated that drug use costs employers approximately $100 billion every year, so employers will save $9600 every time a drug test comes up positive. Yet this creates an environment of fear, where employees may experience increased anxiety over the potential of failing a drug test due to a false positive, or not receiving unemployment benefits because they fail or refuse to take a drug test.

Can You Challenge a Drug Test?
Again, state laws vary as to what action an employee can take, but the short answer is yes. If you feel you have been unjustly accused or that your test was incorrect, it is best to try and challenge the results as soon as possible, because many employers are entitled to fire employees based on drug test results. You should contact a lawyer or a forensic toxicologist immediately.