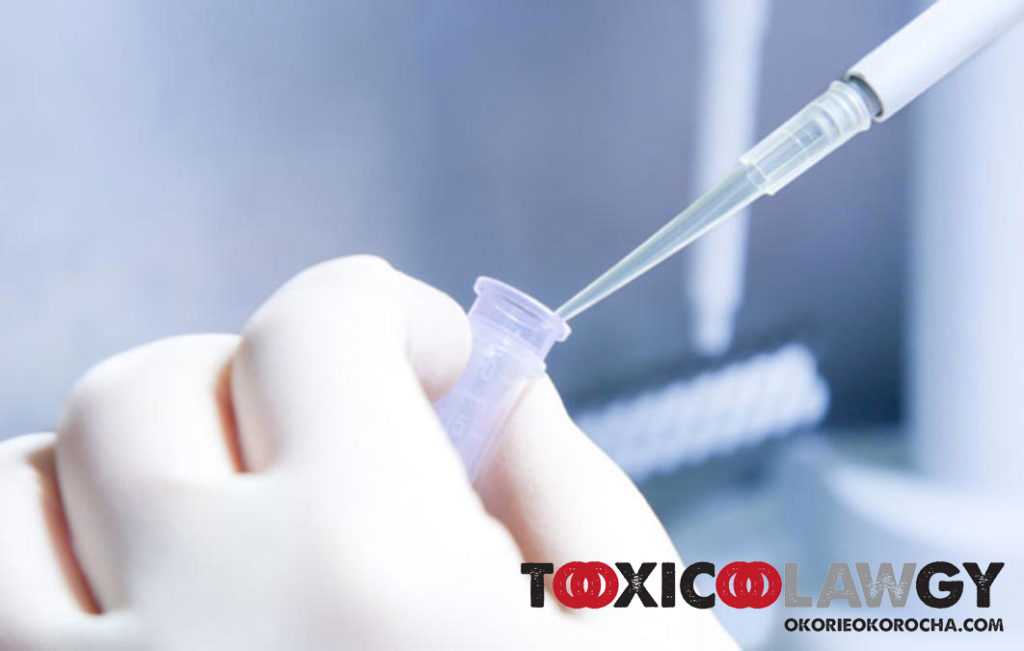 Hair Testing: Does it Work?

Although hair testing is a relatively recent form of testing for drug use, companies and corporations have started to use it more and more because of it’s non-invasive nature and growing success. But is hair testing really the best way to check whether or not someone has consumed drugs?

How Does Hair Grow?
Your hair is anchored to your body by a hair follicle at the base of each strand of hair, which contains a hair bulb that is responsible for hair growth. This hair bulb contains living cells that divide, producing more hair and thus allowing hair to grow. Once your hair reaches the top layer of your skin, the cells have already died. If they were still alive cutting you hair cut would be like chopping off an arm!

How Do Drugs Get Into Hair?
Just like the cells in your arms and the rest of your body, hair cells require blood to obtain essential nutrients and oxygen. When a person consumes drugs, the body breaks them down during a process called metabolism. Once drugs have been metabolized, residual traces are transported around the body via the circulatory system, and will eventually reach the capillaries that supply hair cells with blood. These metabolites are then deposited into hair cells, and remain traceable once the hairs have died. Like the rings inside tree trunks, a history of drug usage can be traced via hair.

How Does Hair Testing Work?
When a person undergoes a hair test, roughly 1.5 inches of hair will be cut from the head, usually from the back and as close to the scalp as possible. While hair from other parts of the body can also be tested, head hair is the easiest to use as it grows at a more consistent rate than other body hair.

Once the hair has been removed, it will be sealed in a plastic container and transported to a lab for concise testing, which can take between 5 and 10 days.